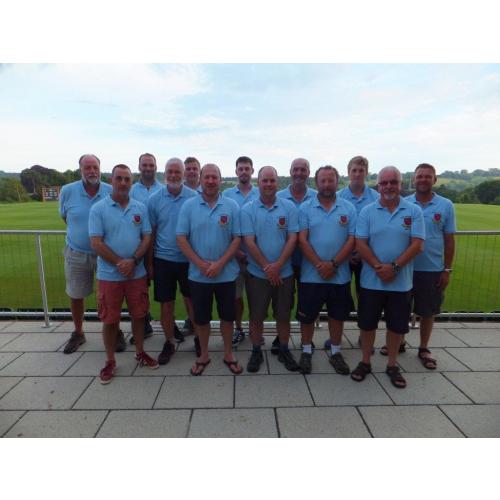 Based at Barrow Park in the grounds of Mount Edgcumbe Park the club was founded in 1933.It boasts one of the most picturesque cricket grounds in the country, having featured on the front cover of the 2010 Wisden Calendar.

Friendly 40 over games are played from April to September, mostly on Sundays, and the club tours to Bath annually in July.

If you have any comments or would like to ask a question...

Add your business to the Crabpot.co.uk site and join our growing team...